AgUnity officially opens the first community kiosk in Kenya in partnership with Community Based Organization (CBO) New Vision at the end of June 2022. It enables AgUnity to expand the users outside the pilot project. It also means enhancing the financial and digital literacy of farmers within the community.

So, the point of departure is how the farmers outside the pilot project can access AgUnity’s phone and technology? Especially, for those who want to buy and are willing to pay for the phone. Therefore, AgUnity establishes the shop to answer this question.

The pilot project was funded by USAID through LASER PULSE and it was conducted betweenSeptember 2020 to December 2021. AgUnity partnered with Virginia Tech and Egerton University to deploy blockchain technology to promote the production and consumption of African Indigenous Vegetables (AIV) (Hall_Agnew_Mwangi_FinalReport_Revised_Approved.pdf (vt.edu).

AgUnity digital solution is implemented in the AIV value chain. There were 58 users including producers, supply chain actors, retailers and consumers. Based on the end line research, it depicts that AgUnity technology significantly improves the livelihood of farmers and the relationship between farmers, traders, and retailers (AgUnity DigitalSolution Presents in Kenya to Support African Indigenous Vegetables). Indeed, the positive impact plays a vital role to influence others farmers outside the pilot project to become AgUnity users 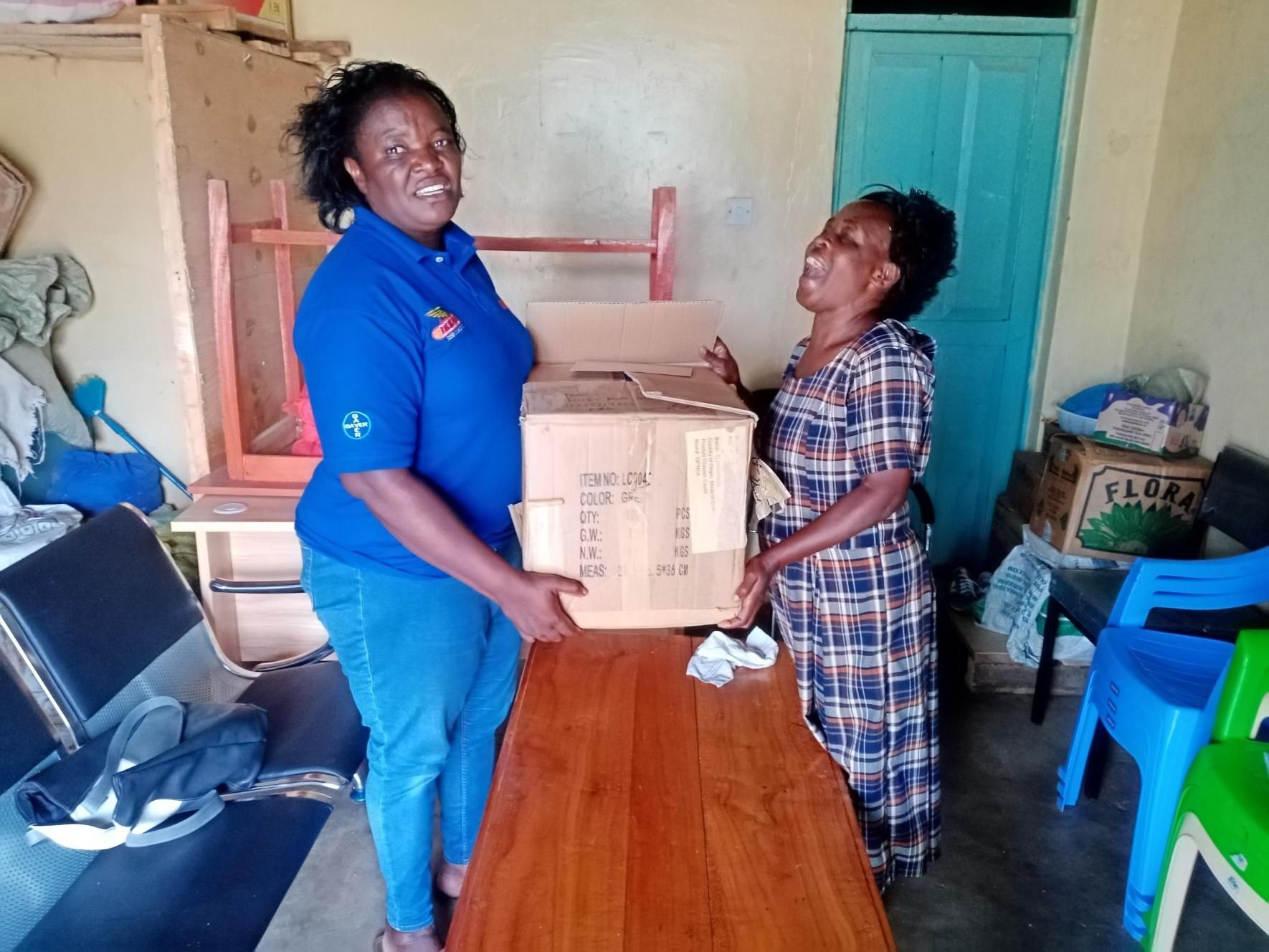 AgUnity intended to establish the kiosk near the CBO New Vision since they already have an office and started working with the community. In the end, the CBO’s office transformed to be the AgUnity Kiosk. Monicah Rapando, AgUnity Field Officer in Kenya is fully in charge to establish the kiosk from obtaining the license from the county government, procuring furniture, to branding the kiosk.

The Kiosk open on Tuesday, Wednesday, and Friday from 9 AM to 2 PM. Monicah and the CBO Coordinator, Jemima manage the operation of the kiosk together. They share the idea for improvement and engage with the county government.

It is important to highlight that there is a demand and interest to buy the phone so the farmers are saving their income. Once the farmers’ saving is sufficient for the first instalment then they will form a group. The group leader will register the member to the AgUnity kiosk and start the instalment. Even the groups start to save money collectively to purchase new phones for the incoming members.

Monicah and Jemima will on board the farmers to be AgUnity users. They will be setting up the phones, downloading the AgUnity application, binding the buyer and user phones, and also training the farmers on how to use the application. It depicts AgUnity’s commitment to eliminating obstacles to smartphone adoption in rural communities.

In addition, Monicah has a plan to expand the number of users and the role of the kiosk. She hopes that AgUnity kiosk not only a place to promote AgUnity but also for famers to access input and to learn about farming.

“We are getting new partners in which we can support farmer to access input and to learn more about farming.”

Currently Monicah and Jemima engage with potential partners who have products so the farmers can access input in the AgUnity kiosk. Moreover, the plan is also toset up the demonstration plot with the new partners. Therefore, the farmers can get practical learning about farming.

Indeed, supporting the smallholder farmers play a part in Kenya’s economic development. Since the agricultural sector is the backbone of Kenya’s economy contributing 26% of Kenya’s GDP (Kenya at a glance | FAO in Kenya | Food and Agriculture Organization of the United Nations).

In the end, the AgUnity kiosk in Kenya inspires AgUnity program team member in other countries to pursue the same idea. This is definitely a step to support farmers in remote areas since most technological advances and digital services have left them behind. Therefore, AgUnity presents to embrace them by providing a digital solution which specifically designed for last mile communities. 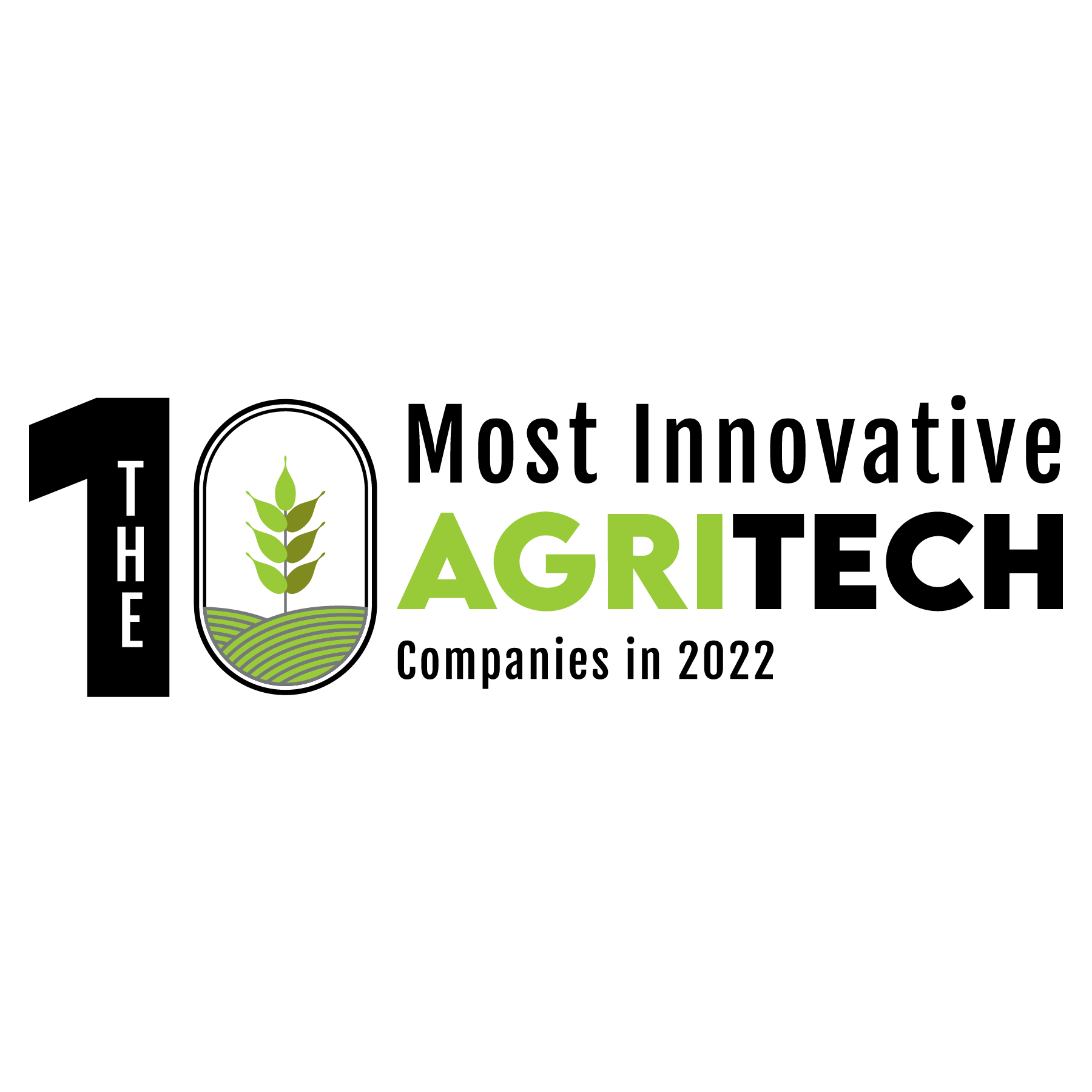 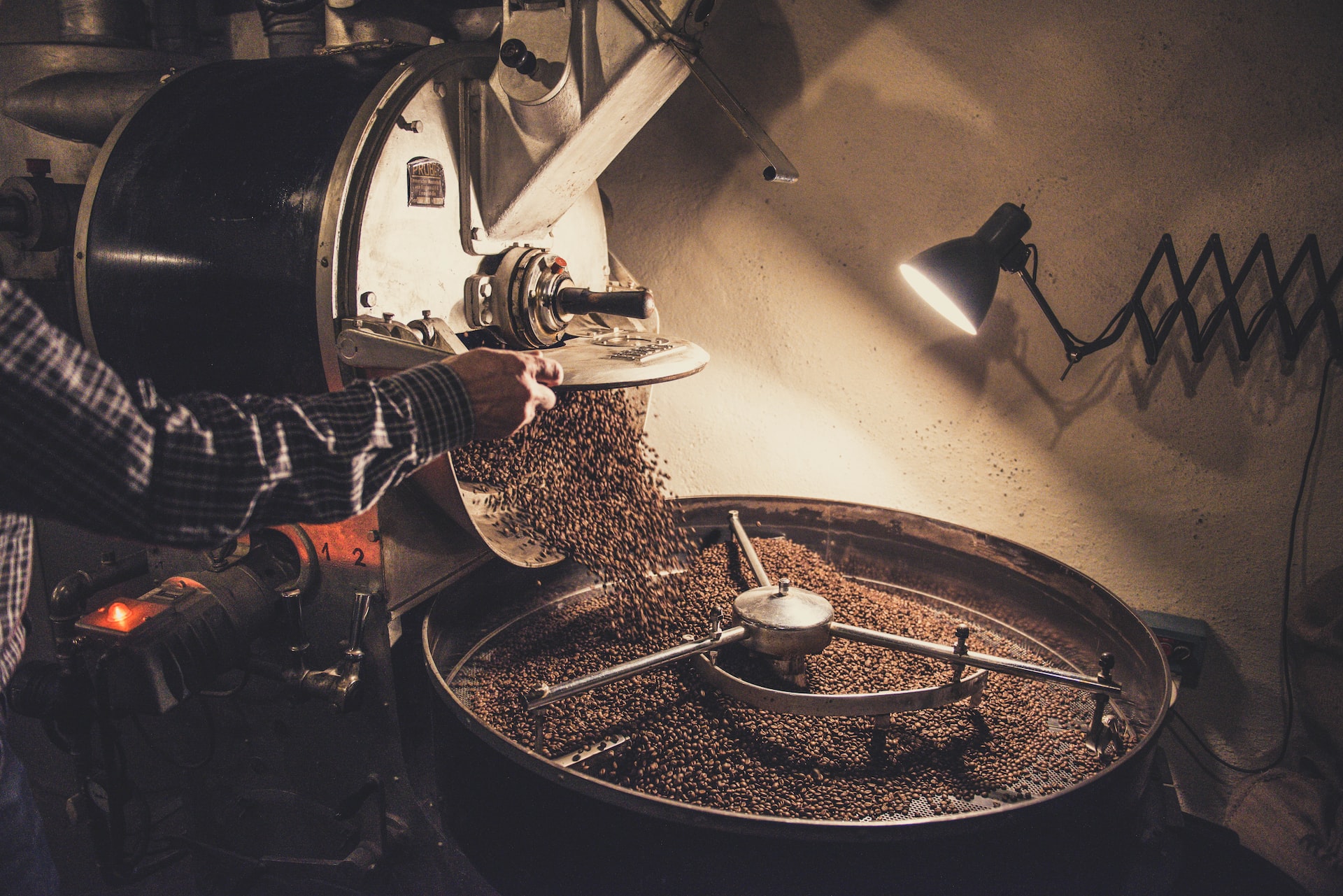