AgUnity starts the pilot project in the vanilla value chain in East Sepik, Papua New Guinea. Remarkably, AgUnity is in partnership with a local company, an international buyer, and a local bank to support this project. Despite the challenges, there are lots of opportunities to support smallholder farmers with the AgUnity digital solution.

This 12-month project is funded by the United Nations Capital Development Fund (UNCDF), through the Inclusive Digital Economies: Agri-MSME Challenge Fund for Sepik, PNG (5 winners for Agri-MSME Challenge Fund-PNG - UN Capital Development Fund (UNCDF). The plan is to deploy the AgUnity digital solution to 500 farmers across the region. The goal is to have 50% female farmers registered and to increase the income for at least half of the entire user group by 25%.

On this occasion, AgUnity works with Munul Organic Spices, a local company in East Sepik consisting of vanilla farmers. Munul buys vanilla beans directly from farmers, sort and grades the beans then exports them to Friend & Burrell, an international buyer in Australia. The project aims to improve the farmers' ability to connect with international buyers through the introduction of the AgUnity technology and smartphone.

It is essential to highlight that before the technology deployment, AgUnity conducted various business scoping activities with Munul and Friend & Burrell, finalizing the technical configuration and field baseline assessment with farmer-beneficiaries. The purpose is to obtain an in-depth understanding of the business process for the region’s vanilla value chain and the farmers’ needs.

In October 2022, AgUnity held three main activities in the region; a demonstration of the AgUnity Super-App, a campaign for the smartphone, and opening a bank account (MiBank). These activities were built into the process of transacting for the vanilla beans. This AgUnity campaign explores the value of digitalization, bank services, and smartphones to this particular user group. The demo and campaign were conducted in the local language, led by AgUnity field officer, Vincent Sale.

Field visits focus on understanding both the community and farmers’ needs. The farmers are very enthusiastic about the smartphone and AgUnity Super-App. Currently, most farmers still use feature phones; therefore, they were very excited when introduced to smartphones, especially as the price of smartphones within PNG are quite high in comparison to the low-cost smartphone deployed by AgUnity. The smartphones deployed in this project were Redmi 7A and were procured from a supplier in China. The farmers were keen to be assisted in opening bank accounts during the project as it saved them from making an arduous trip into the city.  MiBank officers encouraged farmers to open accounts and assisted them with registering their name and mobile number to MiBank.

In the future, the use of the AgUnity solution will ensure that farmers are paid directly into their bank account instead of cash, as a preventative measure to stop the farmers being held up by street thieves during their vanilla transactions.

At the vanilla buying station, there were hundreds of farmers participating in the AgUnity demo and campaign over the three days. AgUnity and Munul trained the farmers to record transactions, income, and expenses in the AgUnity Super-App. Most of the farmers are informally part of the Friend & Burrell supply chain and AgUnity hopes that by introducing these services they can strengthen their relationship to this international buyer and might even open opportunities for other international buyers.

In addition to this successful venture, MiBank also demonstrated several contents. For example, the importance and benefits of saving in a bank account, as well as the potential for getting a loan through the bank account’s activity or history. As the result, almost a hundred farmers opened their bank accounts during the field visit. Indeed, through this operation, AgUnity perceives that cooperation with a local bank is mutually benefiting each party and becomes an obvious added value for the farmers.

The pilot project started in Ariseli Ward in Drekkier District and this location is counted as a remote area. To illustrate, it takes one and half hour flight from Port Moresby (the capital city of Papua New Guinea) to Wewak (the capital city of East Sepik Province). After that, it’s about two hours from Wewak to Maprik by car. Then it takes another two hours from Maprik to Ariseli.

However, there is an opportunity from the challenging location which is a demand for increased technology and the AgUnity application. This is the first-time most farmers had been introduced to a smartphone and advanced technology. They seemed very enthusiastic about the new technology that could directly support them. For the next step, AgUnity’s Field Officer will intensively train two local AgChampions to support the deployment of the technology amongst the vanilla farmers.

A baseline assessment conducted by AgUnity shows that in the East Sepik area, individual farmers, regardless of their age and gender, have a vanilla garden or small-scale farm. Vanilla is the main cash crop in the Drekkier and surrounding districts in East Sepik province. Most of the farmers sell their vanilla to domestic markets by comparing the price of each local buyer and selling it to the one who can offer the highest price.

Unfortunately, vanilla bean prices have decreased in recent years and there are very limited options for farmers to sell their beans. Young farmers usually try to travel to other places like Wewak or Vanimo to sell their vanilla beans. AgUnity aims to improve opportunities within the market by partnering with both a local company and an international buyer. Future plans will expand the number of users and functionality of the application with a view to enhance the digital experience for the vanilla value chain actors. 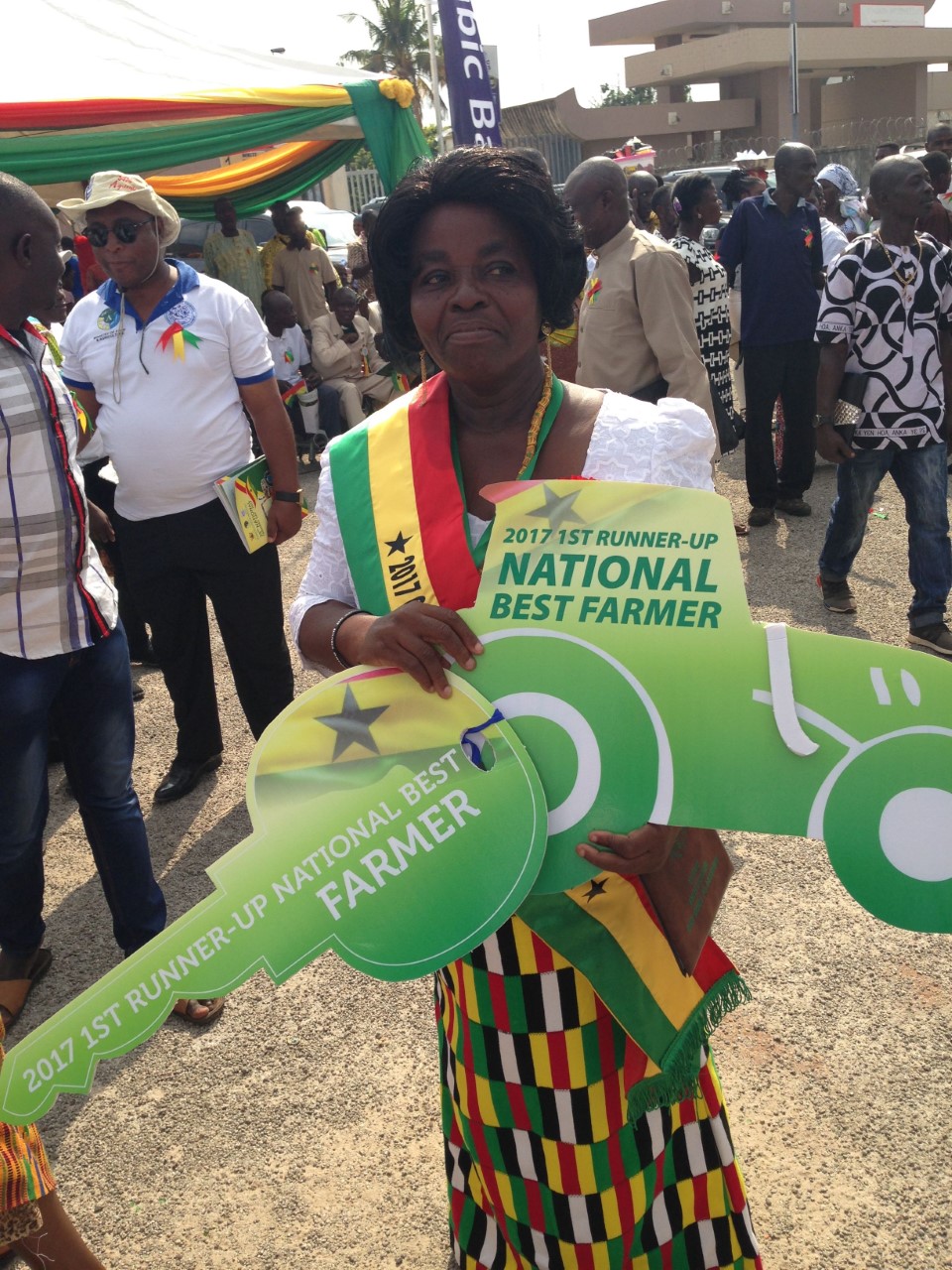 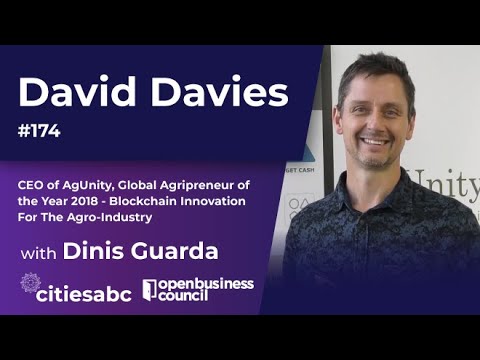 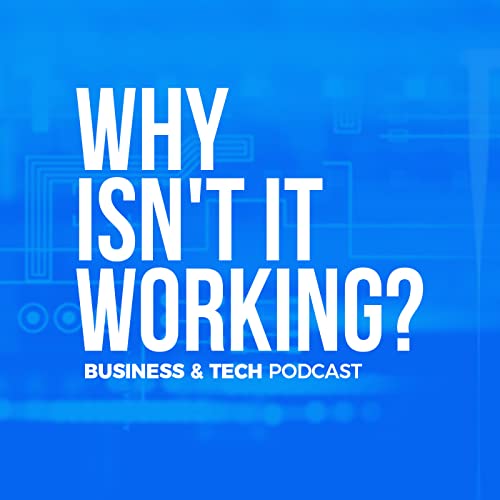